Have you tried The Larder’s cinnamon buns? Handmade fresh every morning, these warm, doughy, perfectly spiced beauties are usually sold out within hours of being pulled out warm from the oven. And it’s no wonder – they’re made from scratch using stoneground flour (which is easy on digestion), farm-fresh eggs and real Ceylon cinnamon. 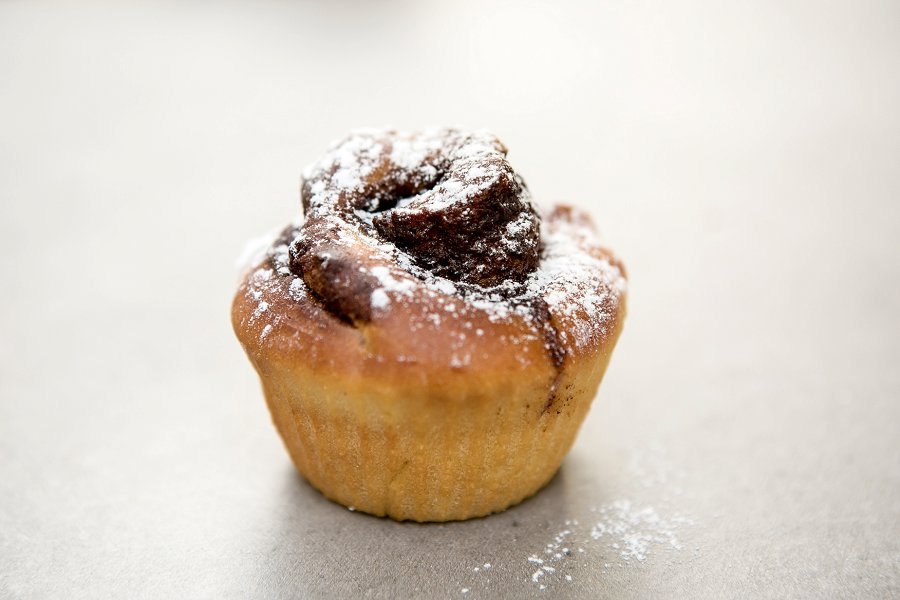 But don’t take our word for it – here’s what our customers have to say about them:

“The Larder has been a favourite of mine since it launched a few years ago. The friendliest staff and owners, the best food and just all round goodness. And of course, it’s always a bonus to time your visit with a freshly-baked cinnamon bun. The most delicious thing you’ll ever taste!” – Liza West

“The cinnamon buns were delicious and were the perfect dipping companion for my hot chocolate.” – Too Much Loveliness

“Next to where I am staying in Claremont, there is a cosy little café called The Larder. From the outside, it is rather unassuming – except for a bold sign claiming “The Best Cinnamon Buns in Town”. Being from Scandinavia, of course, I had to try one. And I must say – these cinnamon buns were amazing! Made from seasonal, local ingredients, the cinnamon buns tasted just like the ones back home! They were just the right size, soft and flavourful. And on top of that, the price is not bad either” – The Nomad Polymath

Have you tried one yet? We’d love to hear what you think! 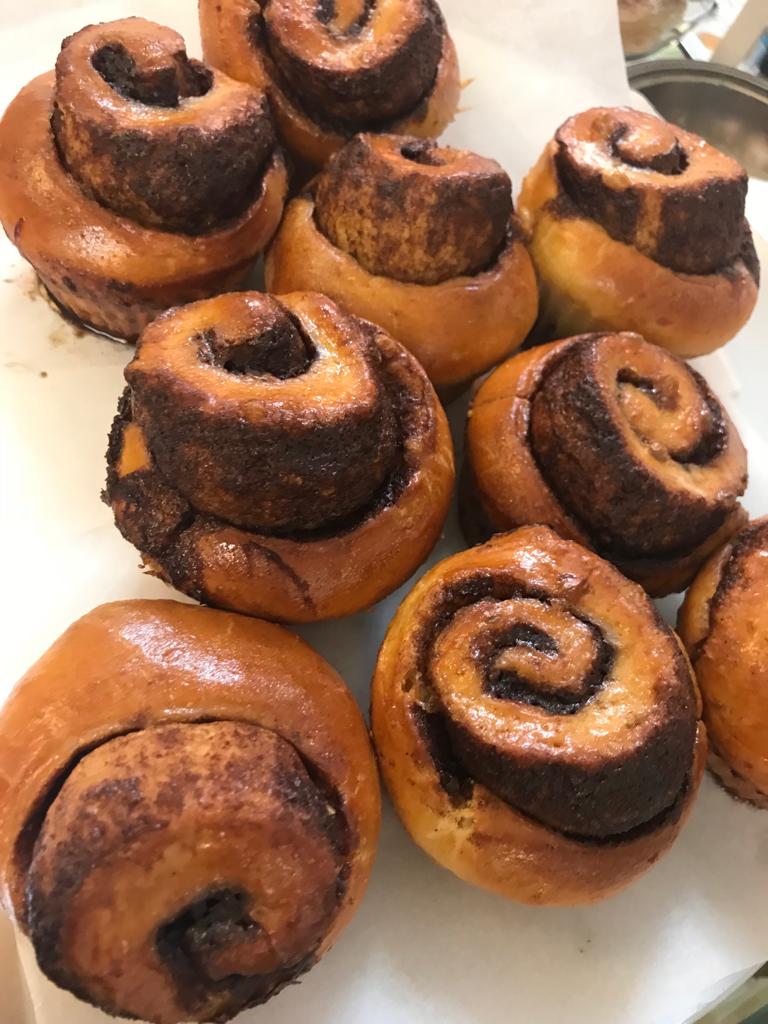 ABOUT THE LARDER CAFE

Posted in Blog
×
Scroll To Top